What a Great Gift for a Farmer!

This year we received a wonderful gift in the form of some outerwear from Duluth Trading Company.

To be frank, with our finances the way they are, we would never have gone out and purchased these items for ourselves. In fact I've been wearing the same old work coat for... NINE years, I think? It has seen better days, to say the least... especially in light of being worn all winter on a farm!


Since I'm the photographer in my family and can never seem to beg or force my husband to take pictures of me, we'll start with him. He LOVES his new gear and it wasn't hard to get photos of him working in it. I just grab my camera and stalk him, and then discard all the photos where he makes it abundantly clear he does NOT want to be photographed, afterwards. (Pretty sure the FCC would be displeased with some of my photo-hating husband's choice gestures.)

And here he is in all his glory, wearing his Fire Hose Hanger Bender Shirt Jac and Fleece-Lined Duluthflex Fire House Work Pants. It was cold the day I stalked him like a feral lioness, but he found the jacket to provide more than enough comfort. 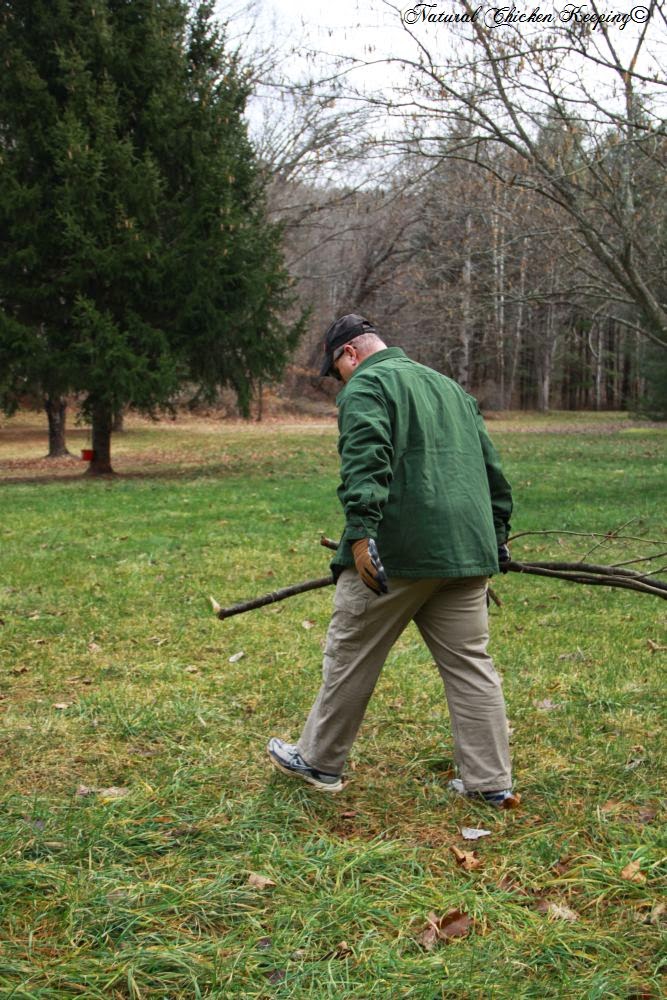 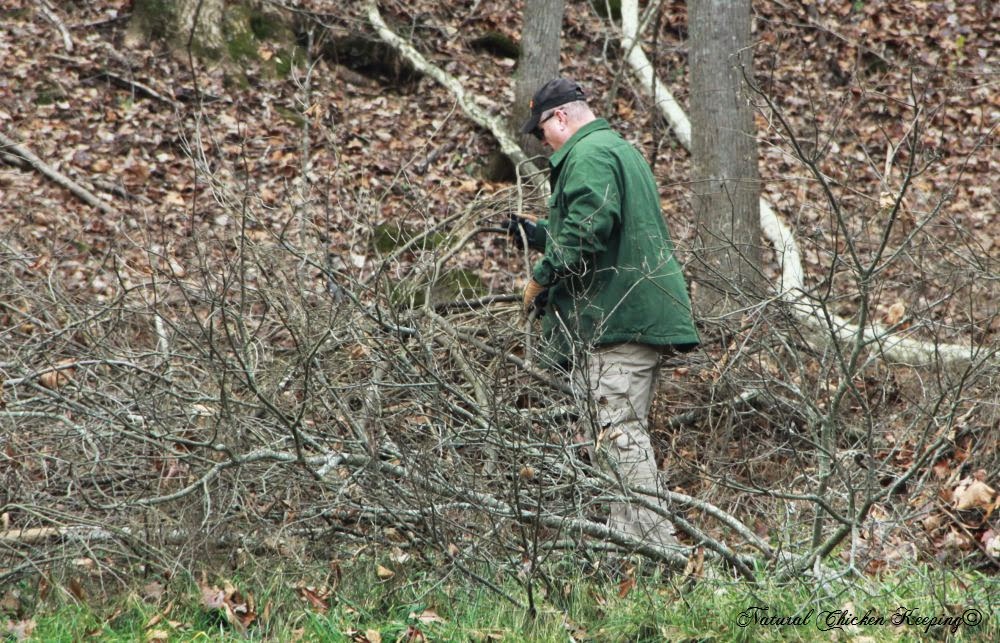 And this guy who doesn't like a lot of change or to try new stuff? He wears these work pants around the house all the time... which says a lot about their comfort as he is one of those men who generally believes less-is-more when it comes to dressing to stay at home. 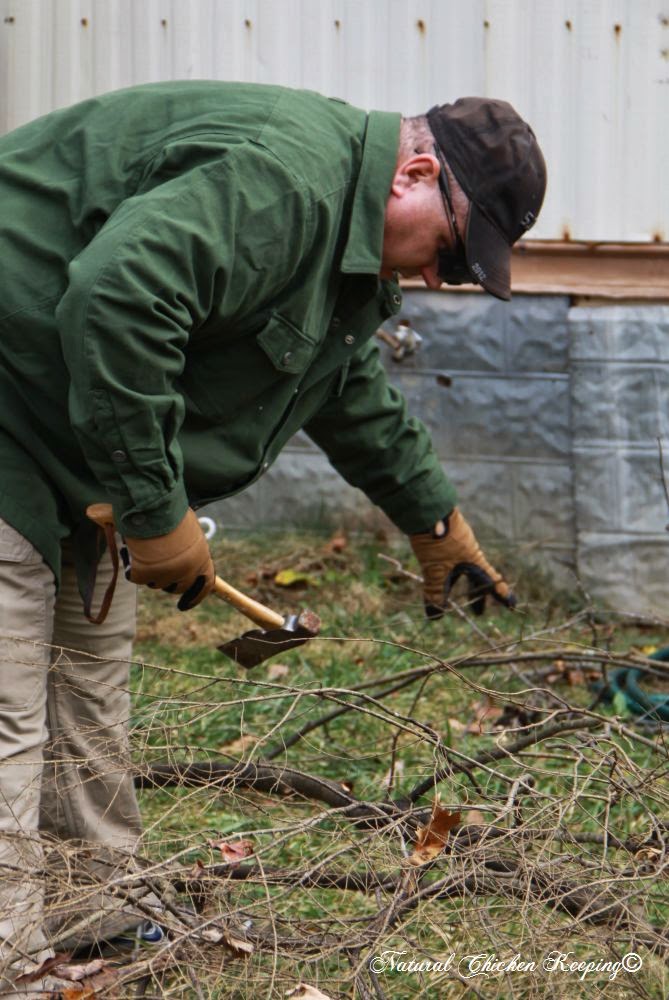 And check out these work gloves. They've seen a lot of action over the last month and they still look brand new (aside from a bit of dirt). He says they are the best gloves he's ever had. 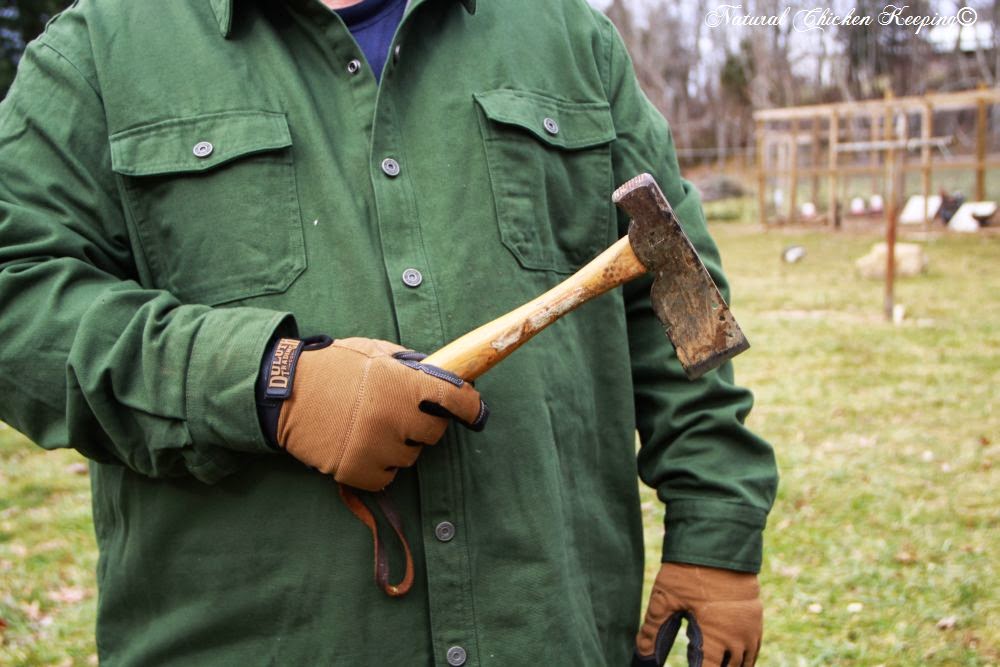 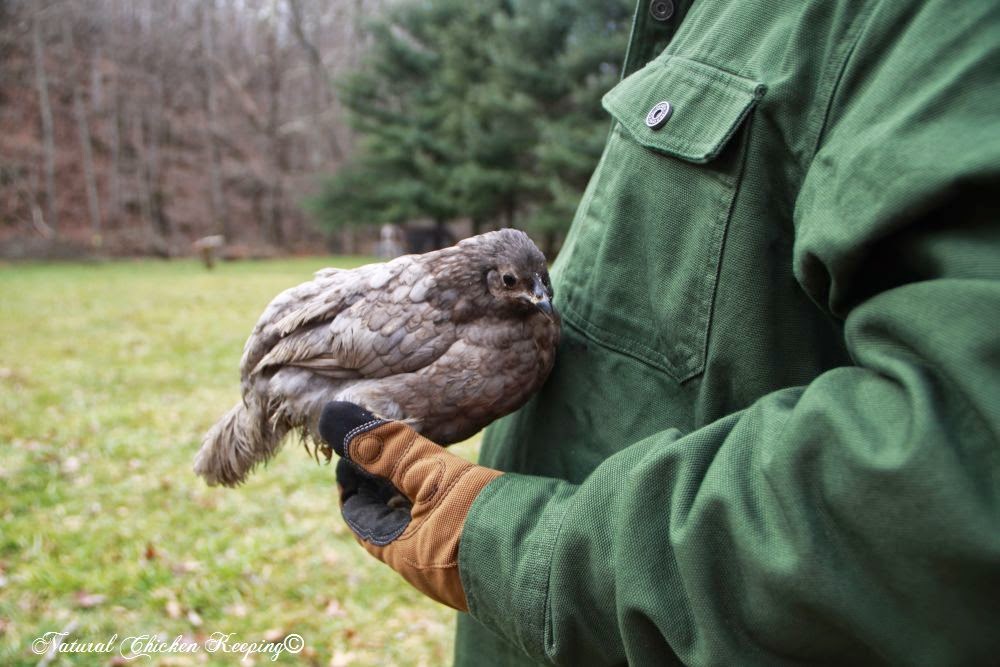 Durability is important on a farm. Whether we're putting up fencing (those darn cut wire ends can do a lot of damage to fabric... or skin...) or cutting wood for the stove or crawling under a tight space to retrieve a frightened chicken, we need to know that what ever we're wearing is going to survive our abuse. This Fire Hose material rocks when it comes to being put through heck day in and day out. I mean, it's made from the same stuff as a fire hose after all.

An now for me.

The good pictures were taken by my 11-year-old daughter. The not-so-good pictures were selfies I took with my phone. All my selfies come out fuzzy - like some sort of automatic age filter system that hides my smile lines... whether I want it to or not.

I got a Duluthflex Fire Hose Work Jacket - which I now use as my going-out-in-public coat... you know - because my other one is NINE years old! LOL! 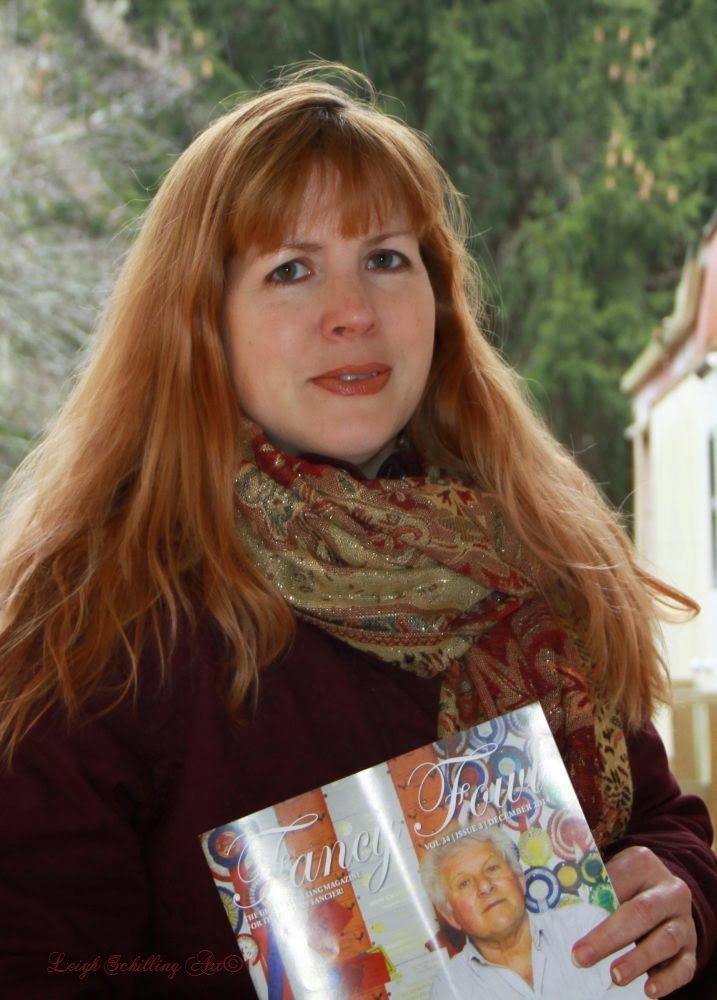 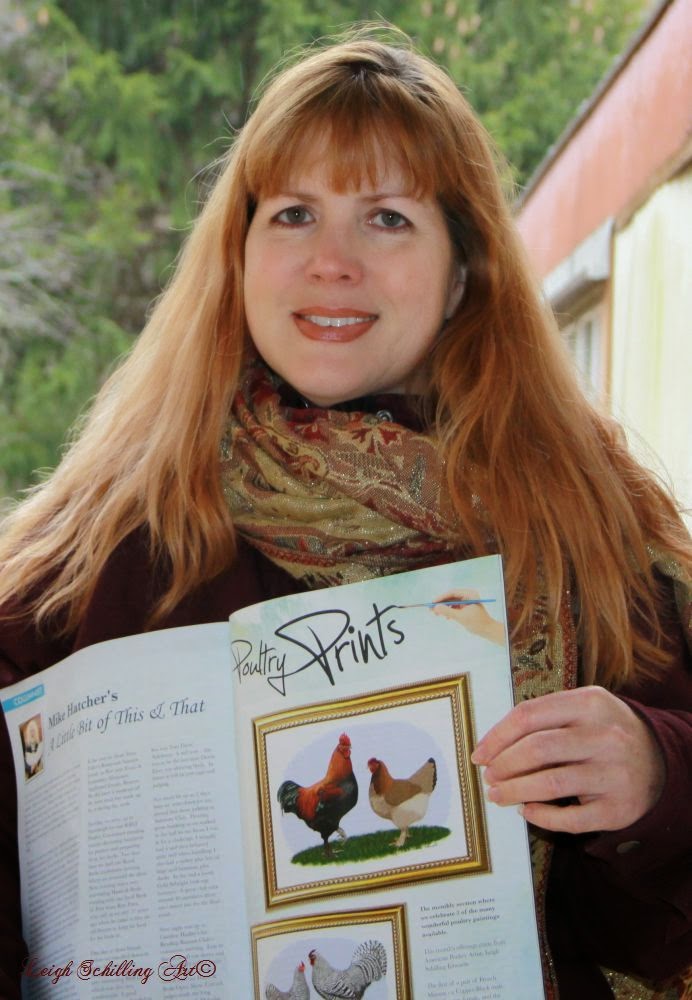 I know - it's hard to see the jacket, but again - I have a hard time setting up photo shoots when I am the subject! (Oh - and check out that artwork that appeared in the December 2014 issue of Fancy Fowl Magazine!)

So, while my husband didn't have much to say about his clothes (he's a man of few words), I tend to be far more talkative.

I love the wine color, but be warned - - if you have white pets, it will show the hair/feathers as will any coat of this color. Also, this coat has been given a temperature rating of between 15°F to 30°F. Let me just say... I think Duluth Trading should reconsider their rating system. They need a "Tough-Skinned Northerner" rating and a "Scarlett O'Harah-Skinned Southerner" rating. (I fit into the later.) I get cold really easily, so to be comfortable wearing this coat outside when it is below 40°F, I need a thick, hooded sweat shirt and a scarf (like the one I'm wearing above)... or I will be colder than a cast iron commode in a walk-in ice box!

The other thing is that I got a Medium in hopes it would be big enough to wear a few layers under the Jacket, but apparently I have big, strong farm-girl shoulders, so this jacket is tight with my extra layers. If you don't need layers and haven't spent your teen and adult years stacking hay bales and hefting feed bags about, then don't worry about the sizing so much!

I also got a Flapjack Flannel Shirt Jac - and I love it! It's a lighter weight than the Fire Hose jacket and perfect for wearing around the house on cold days or outside when it's like, 60°F... unless you're from the north in which case it will keep you warm when it's 30°F or so. 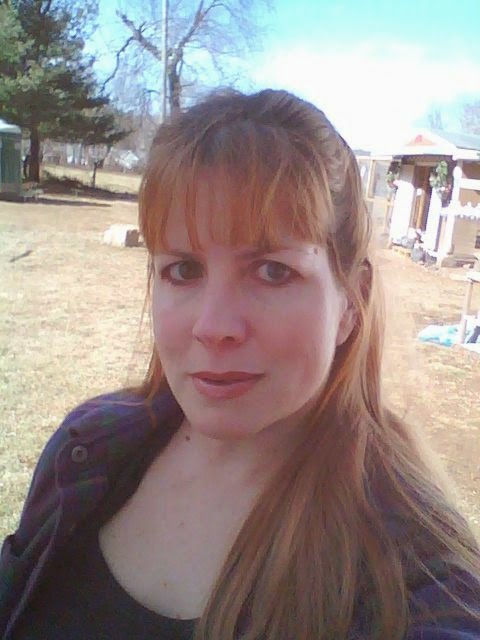 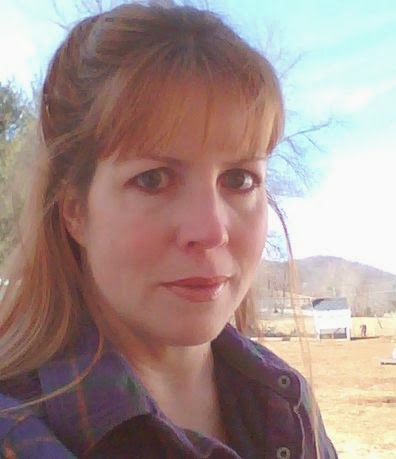 I adore the purple! (It's called Juneberry Heather, but I call it pure awesomeness!) 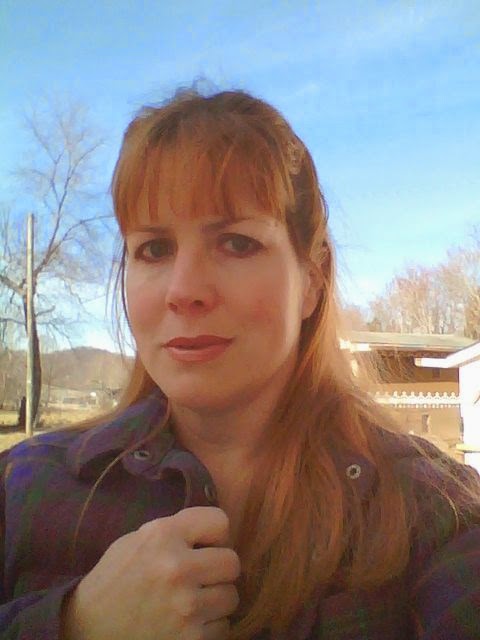 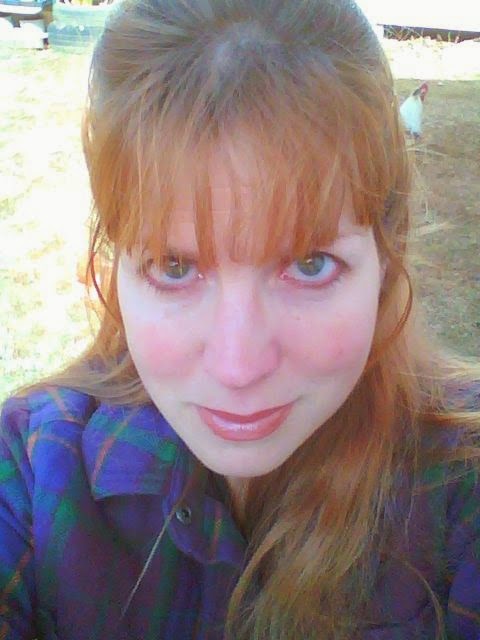 This thing is super-cozy! It's got so many uses and it's cute as can be!

I also got some Duluthflex Fire Hose Fleece Lined Pants... but how the heck does one take a selfie of one's derriere without looking like a desperate teen? I will spare you the image... it could scar you for life. But I will say they are SO comfortable. The extra lining will make your butt look just a tad larger, but who cares when you live on a farm? I don't know about you, but I'd rather be warm than trot about looking like a super model while I clean poop out of my chicken coops! And they go way better with my work boots than my stilettos anyway.


I also got some work gloves. This is the only item I don't care for. They are well made and very durable, but they have exposed seams inside which drove me a bit batty. That said, I have some sensory processing issues, and this kind of thing isn't going to bother most folks. In fact I let my son use them to stack fire wood and he LOVES them... so I gave them to him.

And there you have it!
In other news, I have launched a new website just for my art. You can check it out at:
http://leighschillingart.com

I'm steadily trying to add new pieces and I have some opportunities coming up with the American Poultry Association. Keep your fingers crossed this works out, because photographing and drawing chickens to earn a living would be a BLAST in my opinion!

And keep your eye out for the GRIT Magazine annual Guide to Backyard Chickens. They'll be featuring 26 pieces of my artwork! 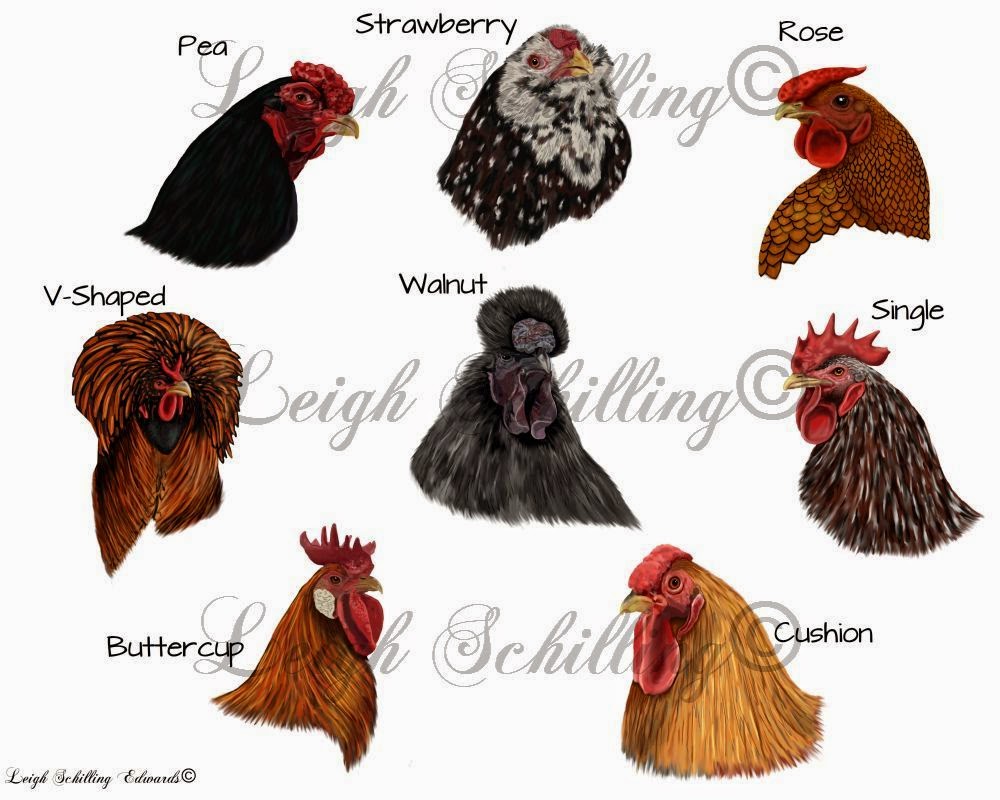 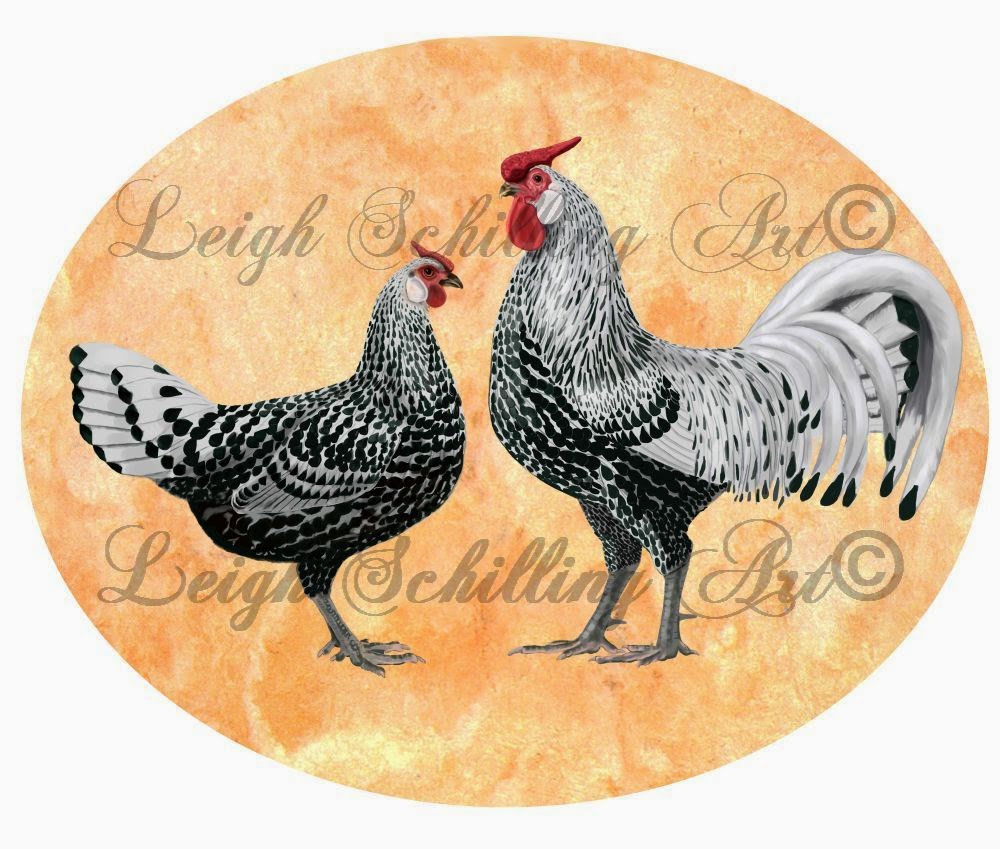 Have a great day!

Posted by Bulldogma at 2:35 PM