Well - this post would have come out much sooner, but due to a glitch with Blogger, the entire post was erased when I was trying to post it the first time and I had to completely recreate it.
Sorry for the delay!!

And with no further ado... 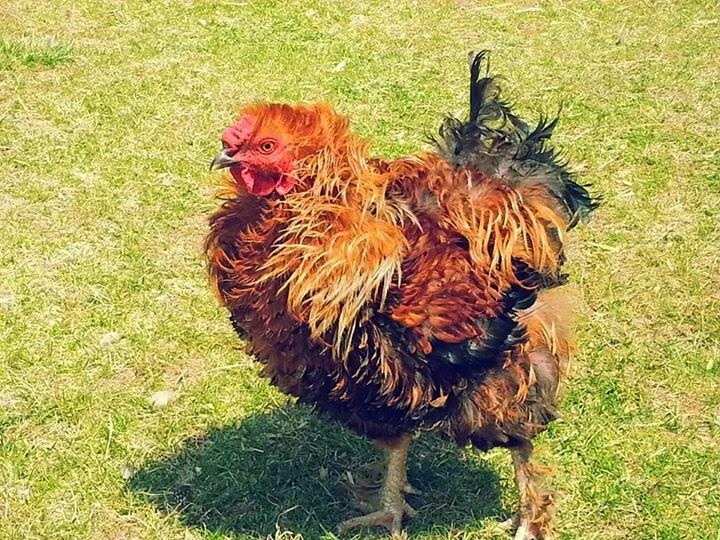 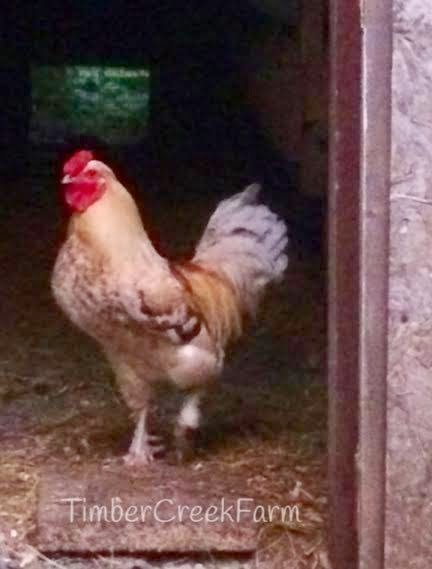 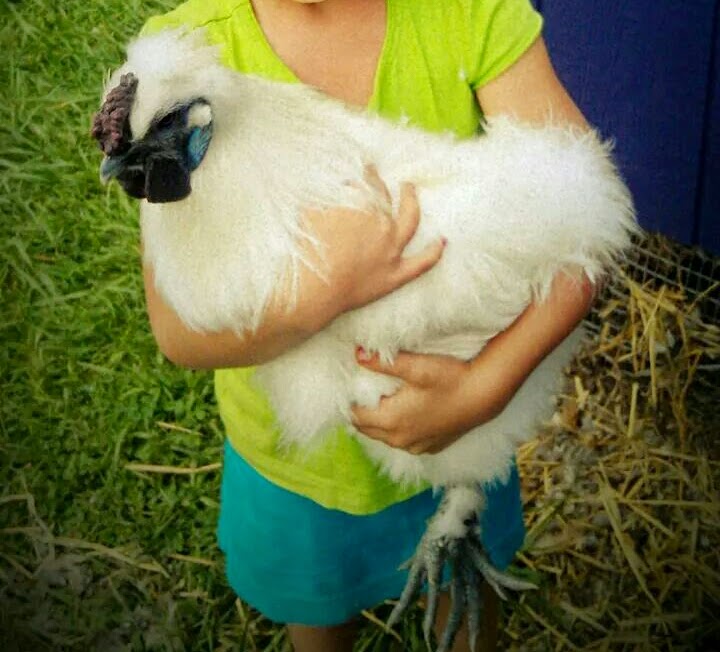 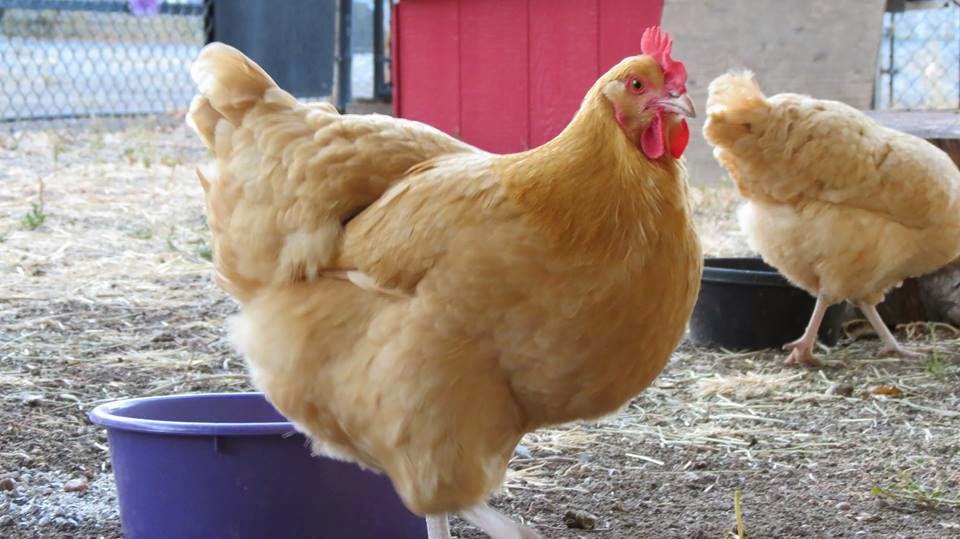 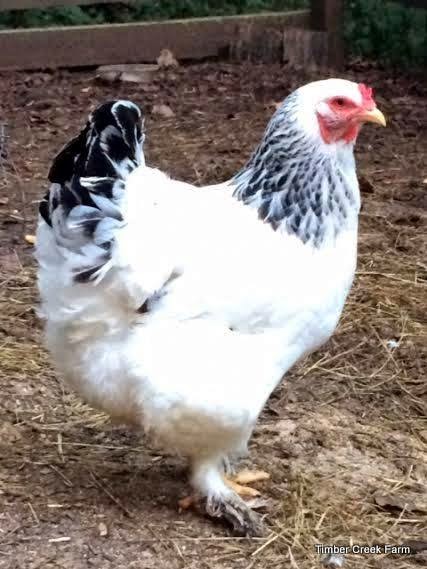 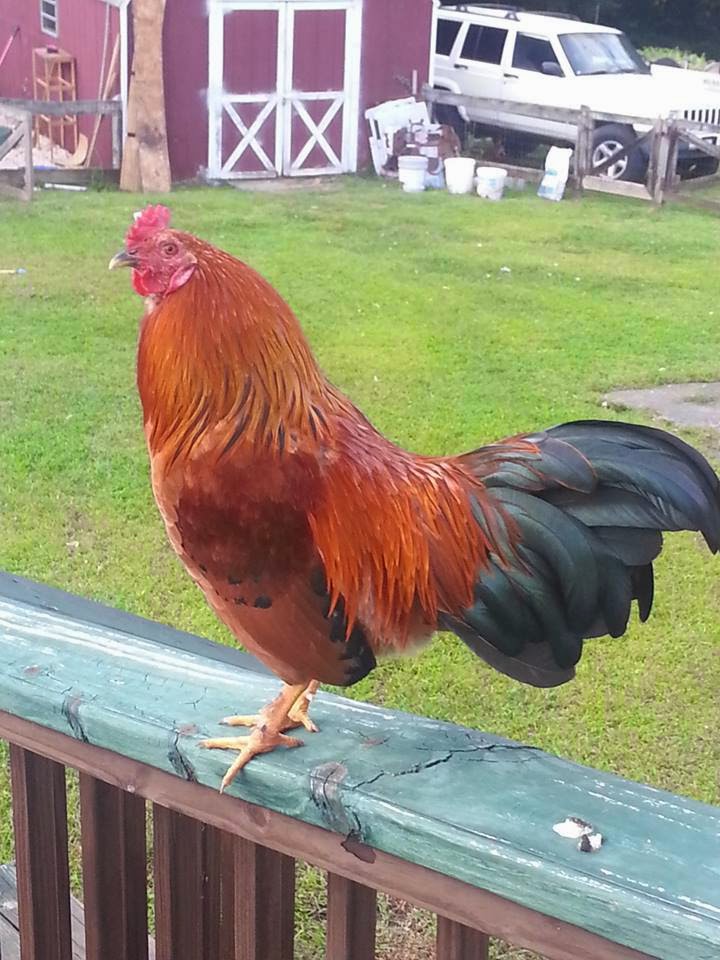 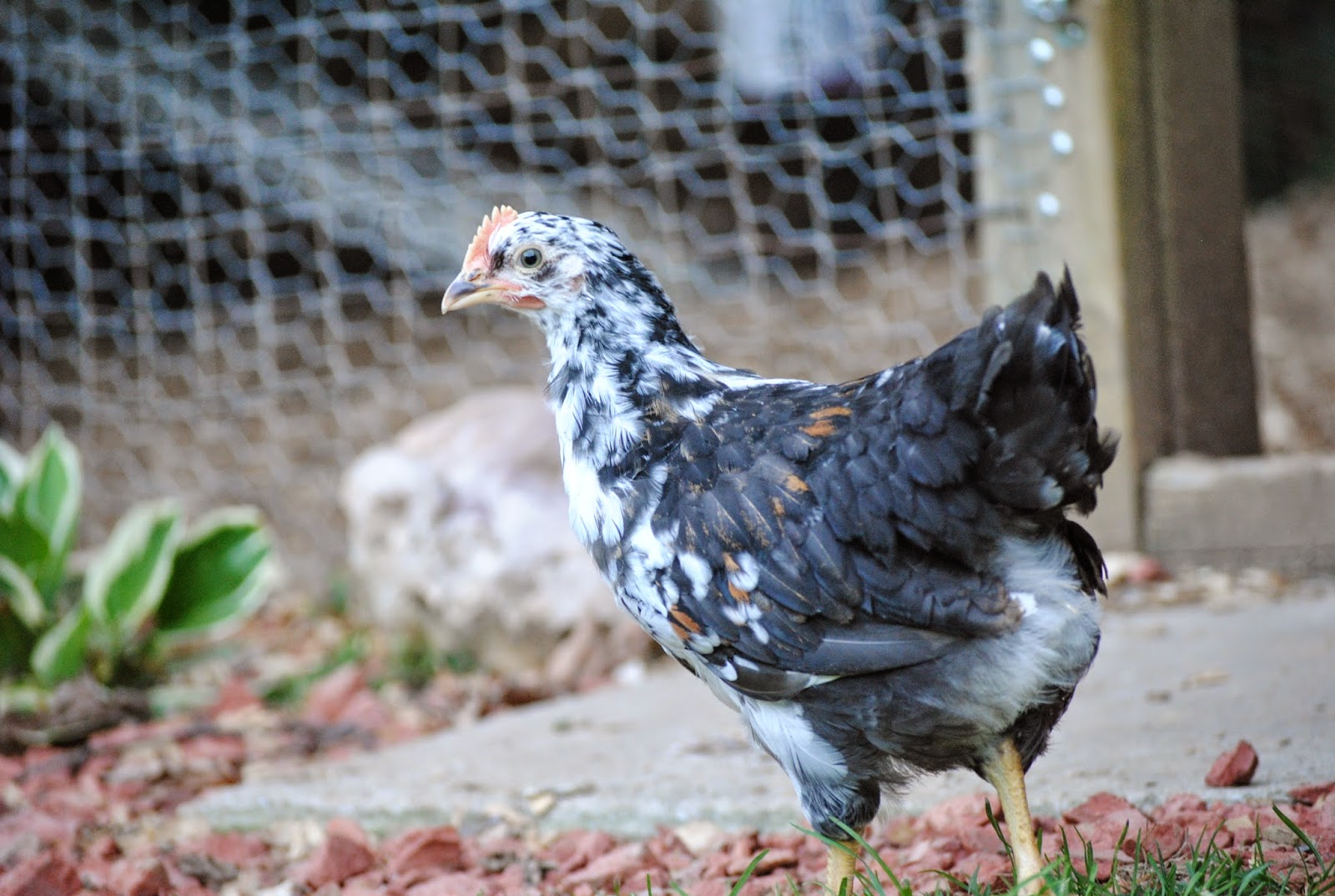 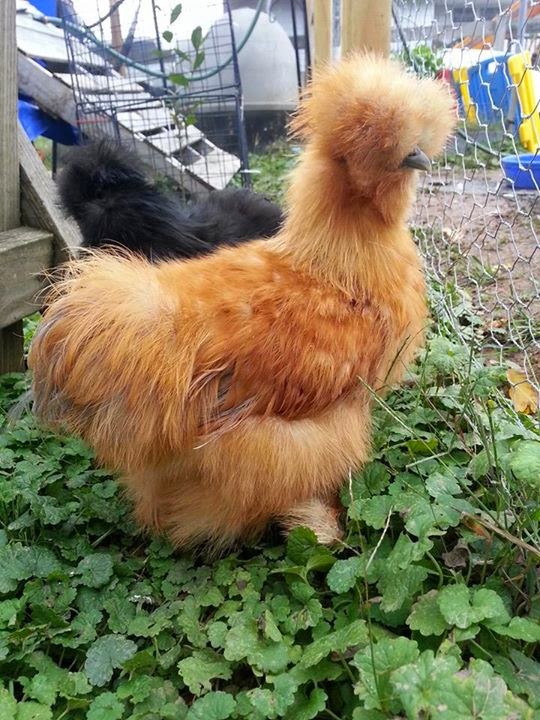 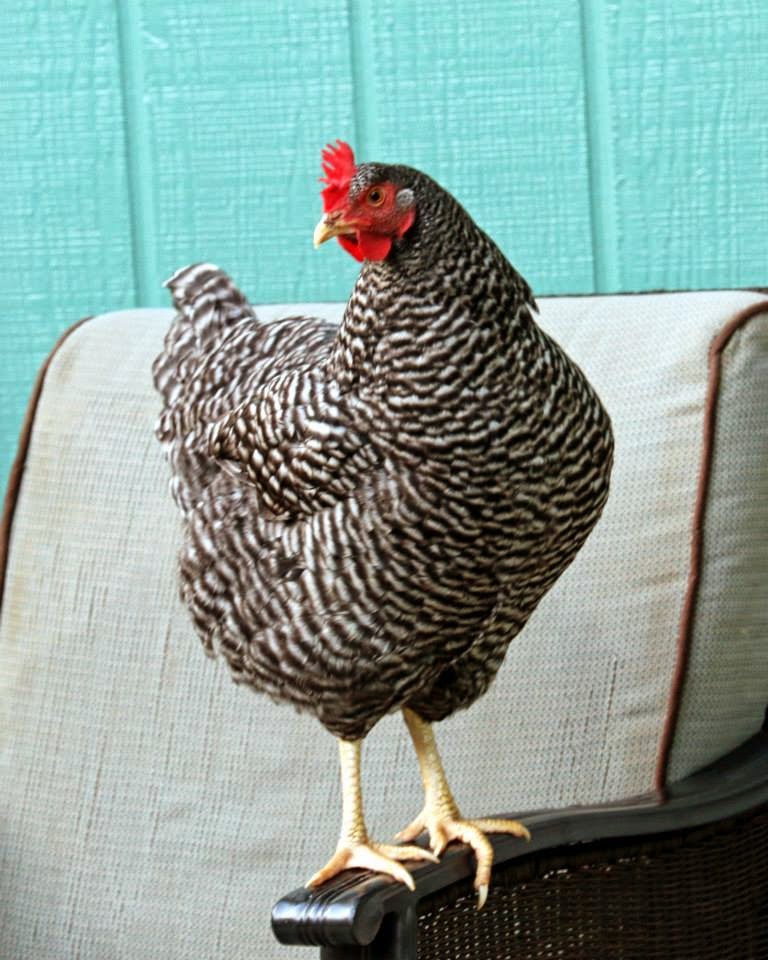 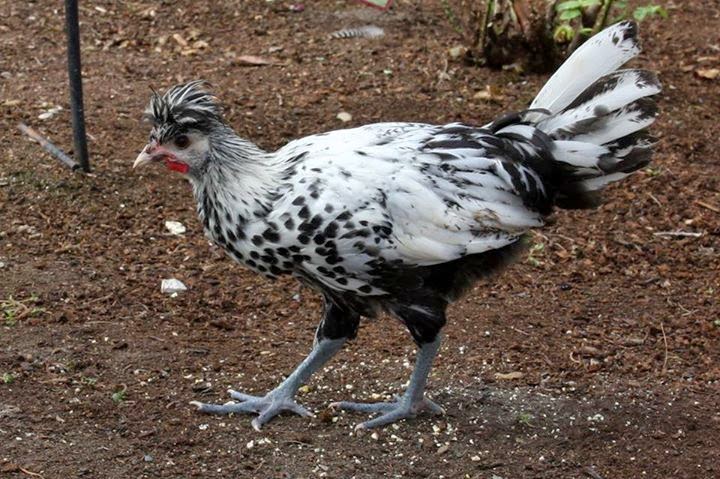 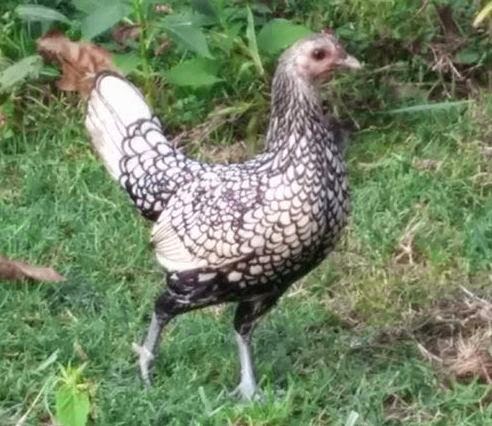 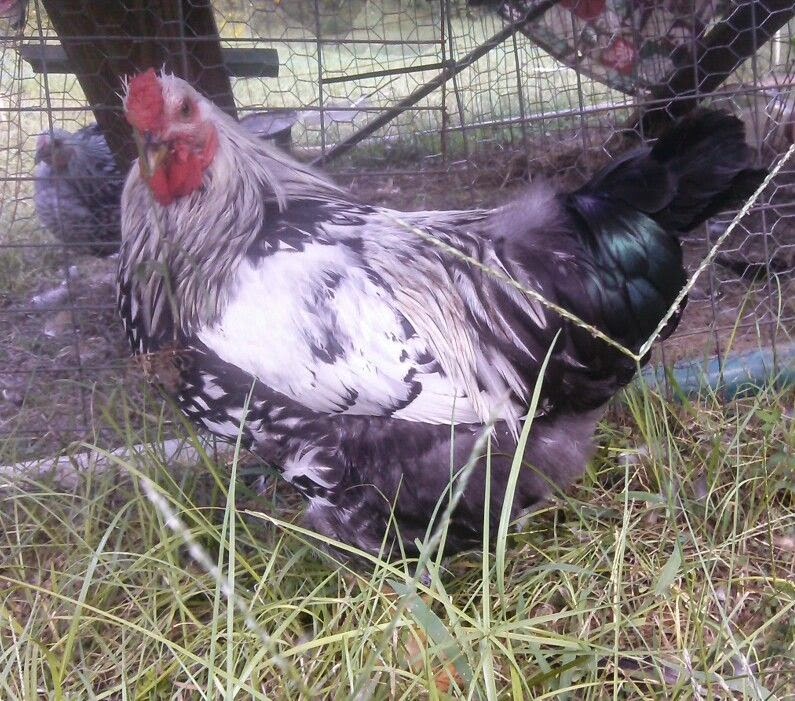 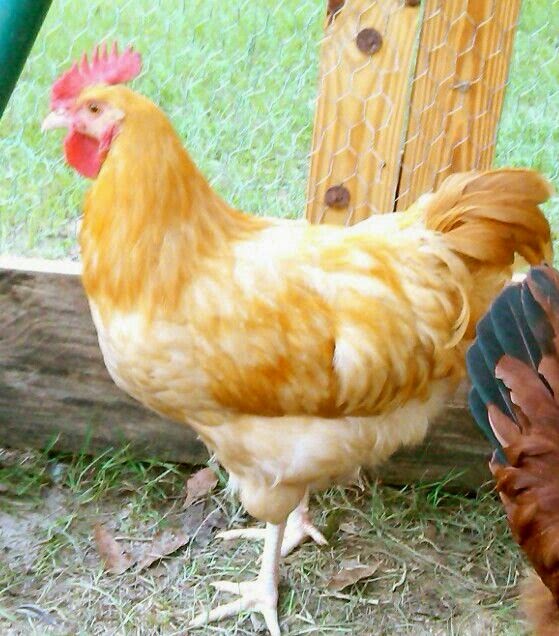 Congratulations everyone!
Your prizes will be in the mail in the next week or so -
(Just as soon as I receive them)

Thank you all so very much for your participation!