The Benefits of Garlic, Cayenne and Apple Cider Vinegar for Your Flock

Garlic is high in sulfur which is toxic to the parasites that plague chickens as well as other animals. They physically cannot process it. It also speeds healing. The level of sulfur an animal can take is linked in large part to its size, and it takes a lot to overdose chickens. You'd need to be either force feeding it by drench, or feeding it to severely liver-damaged birds to harm them from it. When chickens have been on garlic for a while they can't become overrun by mites, lice, or worms as garlic permeates the flesh. It also helps fend off many diseases and harmful microorganisms as they too cannot tolerate levels of sulfur that are harmless to the birds. 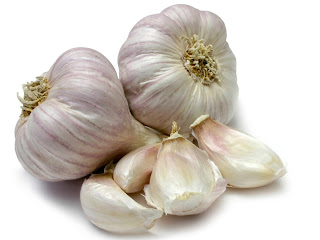 The sulfonamide family of drugs was developed to mimic the medicinal qualities of naturally occurring sulfur compounds in herbs - particularly garlic. But these synthetic or other man-made/altered compounds are not as effective as the natural alternative (garlic), in part because the natural alternative already possesses the proper balance with the necessary enzymes to be properly digested. Thus, mono-gastric organisms can make full use of it. Also, garlic is "fluid" and never the same in natural form, so viruses and bad bacteria cannot become immune to it like they do to stabilized/ pharmaceutical grade antibiotics and sulfur compounds which do not change.

The main known antibiotic in garlic is Allicin and this is proven to kill food poisoning bacteria among others that man made antibiotics cannot kill. Unlike man made antibiotics, the natural alternatives do not kill good bacteria too, only the harmful types. Russians refer to garlic as “Russian penicillin” and worldwide it is in much usage. I can personally vouch for it having saved my life and I cannot count how many times it's saved the lives of my poultry; I have never had respiratory diseases among them and chicks fed garlic from day one never get coccidiosis nor the majority of other diseases chicks are prone to. This is especially important in those diseases which require buildup of bad bacteria in the gut to take hold, but are kept in check by healthy intestinal micro-fauna/flora. Keep in mind there are many types of garlic, many modern breeds also, and some are more potent than others.

Link: What the National Institutes of Health says about Garlic. 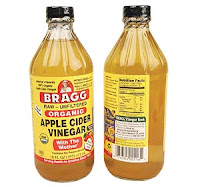 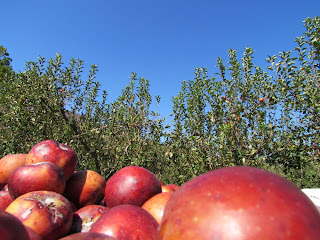 Apple Cider Vinegar (ACV) helps maintain a correct PH which is crucial to preventing health issues, to healing everything from cancer to infections, and contains electrolytes, pro- and pre-biotics, vitamins, enzymes and minerals. The pectin in apples is one of the main heavy metal detoxifiers, relevant especially to mercury, lead and aluminum. 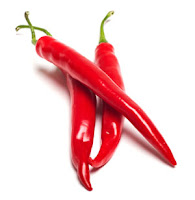 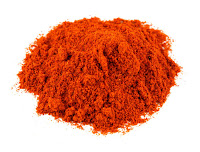 Cayenne pepper - I will give a quick sample of how it works in some circumstances: some diseases that cayenne pepper is used to prevent involve worm cysts that are infected, (blackhead) and these are activated by the stomach acid once eaten. If cayenne is also eaten, it literally burns the now unprotected parasite and the protozoan disease that may have hitchhiked in there with it. It is also great for removing established adult tapeworm, as garlic takes longer as the sulfur has to build up to do its job, whereas cayenne burns the worms until they cannot feed and will evacuate the host to seek other “pastures.”